Hello and welcome to another CGC Newsletter covering April and May.

These past two months have been interesting for CGC, like most businesses, learning to deal with the new challenges that COVID-19 has given us. Like many businesses we have been guided by government advice, in order to make sure we can work in a safe environment. The main change on a day to day perspective is getting used to the new reality of working from home, which on the whole, seems to have been a big success. There has been increased levels of communication throughout various social media platforms to candidates, clients and colleagues helping to boost morale and keep everyone’s networks alive. 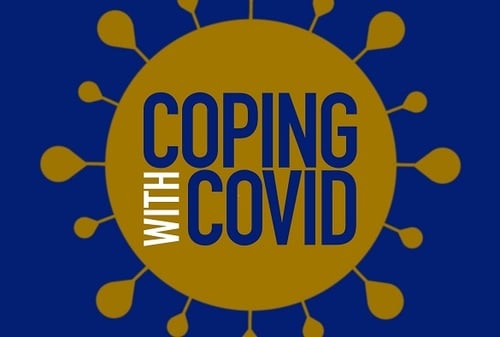 Here at CGC, we feel fortunate we've been able to stay open and continue running the business, with construction still forging ahead during the ‘lockdown’ and plenty of our contractors still able to go to work. We’ve even placed some permanent staff with a variety of our clients which shows that it’s almost business as usual for some!

The construction industry itself has managed to continue throughout May despite COVID and, due to the amount of government stimulus being released and levels of restrictions being decreased, it will only get busier!

Rob will expand on what has been going on in the Rail market of late, and Glynis will finish with birthday shout-outs in the Social section.

Infrastructure spending grew by 5.5% in 2019 to $19.1bn, Rail continued rapid expansion at 33% growth for the year to $3.5 billion (Sydney Metro City / Southwest and final stages of Metro Northwest). FY2019 Also saw a relative slowdown in other civils sectors such as Water, Electricity and Pipelines.

The next wave of infrastructure projects that will peak at FY2024 include, Metro West ($15billion), Western Harbour Tunnel & Beaches link ($14 Billion), and the M6 (F6) Extension Stages 2 & 3 ($7 billion+). Regional NSW will also see support from projects such as Inland Rail and energy storage solutions such as Snowy Hydro 2.0, plus $1billion supporting bushfire infrastructure activity over 2020 / 2021. 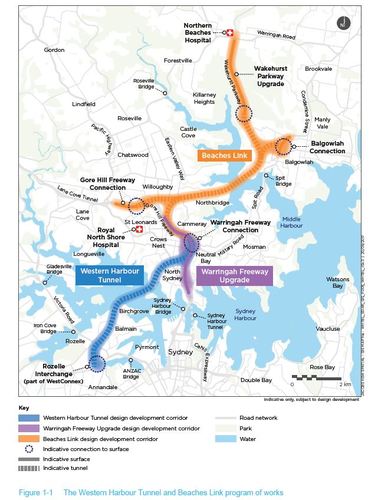 Rail in 2020 is expected to decline due to the completions of Metro Northwest, Light Rail and substantial tunnelling work completed on Sydney metro city and southwest.

Rail projects will then return to rapid growth in FY2021 – FY2024 peaking at $7 billion. Driving this growth will be;

The second half of the 2020’s we will see a steady decline of rail actively through till the end of year as projects hit commissioning. By FY2027 activity is forecast to be below $5 billion.

Normally (as in any other year but this!), we’d have lots of social news to catch you up with by May. We would certainly have had an End of Quarter celebration at the end of April, which of course was going to be our biggest and best yet! But alas, due to the Coronavirus outbreak, we were forced to hide away and isolate. 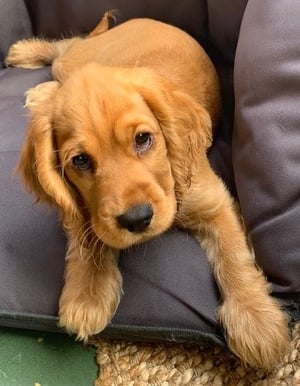 Our CGC offices in Sydney and Brisbane lay whisper quiet and lonely during April, waiting for the return of the noise, laughter and buzzing vibe we’ve come to love. We adjusted well to working from home and managed to keep active with online group bootcamp sessions run by our very own  PT, Mountain Man Spencer, Aaron from Actual Fitness and Mikaila, Glynis & Carly took it in turns running a weekly workout for the ladies.

The success of staff adapting to WFH has bought new insight to the Directors and long term changes to the way we work have now been implemented.

During isolation, Nick Curtis has graced our screens for his Weekly Address to the CGC Nation; Stewart got 4 stitches in his head bending down in the shower; Rob realised a fondness for online trivia nights; Anzac Day was recognised by standing on our driveways at dawn; 2person bootcamps took place on the office floor (carpets have thankfully since been steam cleaned); Kundi got his beloved Bondi ‘backyard’ taken away and given back; Hopey got his Pig & Whistle back; Martin got a puppy; and Martin’s puppy got an Instagram page. 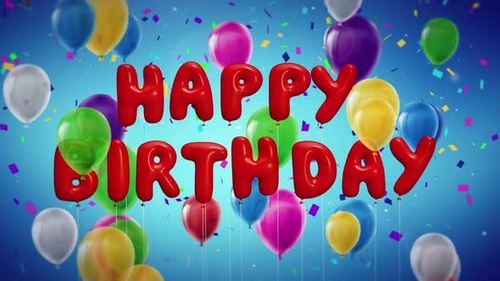 Congratulations mixed with commiserations goes out to all of our staff who had birthdays during ‘lockdown’ and couldn’t quite celebrate in the way they usually would. Big Happy Birthday Wishes to Azri, Carmel, Martin, Will and Nick. May you have many more, with many more friends by your side!

A couple of massive CGC Anniversaries to shout out this month: Evan Morgans has been with the business 8 years and Billy Versey for 7. Christina Ryan also marked 3 years at CGC. Well done guys, we love working with you all.