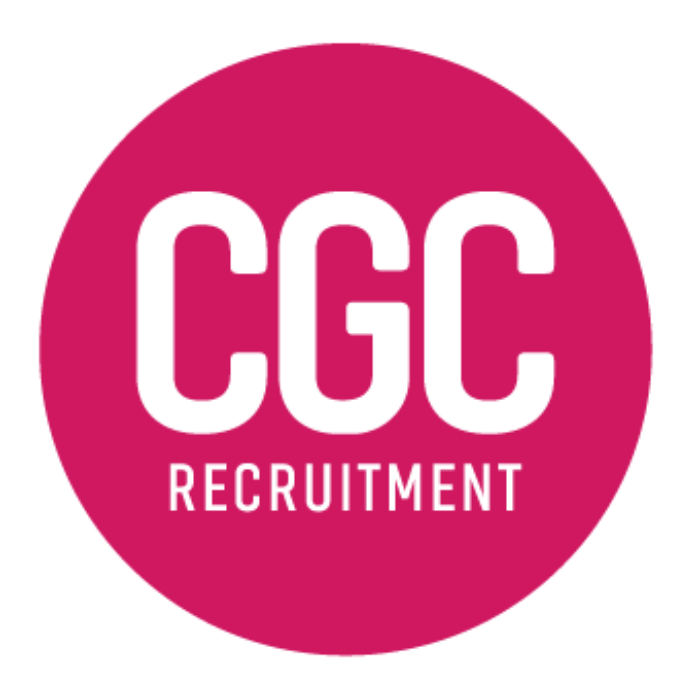 CGC's new blog series, CGC Projects in Focus, will provide the latest information and commentary about major projects in the New South Wales and Queensland area. We will be focusing on projects that will be generating new job opportunities and have both a national and state significance. Our focus in this blog post will be on the Sydney Metro West project. 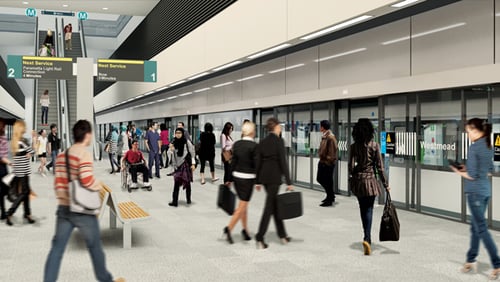 The Sydney Metro West project is set to make travelling between Parramatta and Sydney a lot easier by constructing a new underground metro railway. The project aims to double the rail capacity between the two bustling business districts, increasing employment opportunities for both districts. The railway project estimated at $20B will be completed and fully functional by 2024.

Why is the project important?

Sydney Metro West is an important investment for both Parramatta and Sydney. It is estimated that over 300,000 new jobs will be available by 2036 in locations between Greater Parramatta and central Sydney, such as the Sydney Olympic Park and the Parramatta CBD.

The new metro railway will ensure these locations are easily accessible and workers can commute to new job opportunities. Without the new underground the T1 Western Line would become even more overcrowded which may cause serious problems and delays for commuters.

The new underground metro railway plans have been refined to make transferring between suburban and metro services effortless, with plans to build a new metro station underneath an existing T1 suburban station.

While the project is expected to be completed by 2024, the NSW Government have the opportunity to extend the Sydney Metro. The extension would serve the Green Square town centre and locations towards the west and beyond Westmead by extending the Metro line via Zetland to the south-east.

With over $5.8 billion invested into the project and the opportunity for the project to be extended, the Sydney Metro West is set to create multiple construction and engineering job opportunities.

If you are looking for your next job opportunity, CGC Recruitment can help connect you with innovative projects. Our online registration takes just 30 seconds and we can link you with opportunities like Sydney Metro West.

Projects in Focus - The Brisbane Metro

With testing well in progress on Melbourne’s new High Capacity Metro Trains, the Victorian Government is expected to shortly issue an update on the fleet’s planned mid-2020 operating launch. The...

The construction, infrastructure and engineering sectors will continue playing a key role in the Australian economy as a job creator. The Federal Government is committed to stimulating the economy...

Finding and retaining the right Mechanical, Electrical, and Plumbing (MEP) project manager can be difficult.  However, in industries where precision, safety, and skill are of the utmost importance,...

Projects in Focus - Challenges at One Sydney Harbour

CGC Projects in Focus - Challenges for Architects at One Sydney Harbour

Now that we’re almost at the end of the year, it’s the perfect time to re-evaluate your career options and decide what you really want to do. You need to look beyond the now and decide where you want...

A new gas power plant in the Hunter Valley will deliver an important economic boost to the region by creating jobs, and delivering affordable and reliable energy. The government gas-fired project...