Could Brisbane be an Olympics infrastructure success story?

In welcome news for Queensland’s construction and infrastructure sector and the wider state economy, the International Olympic Committee (IOC) has designated Brisbane as its preferred candidate city to host the 2032 Summer Olympic Games. 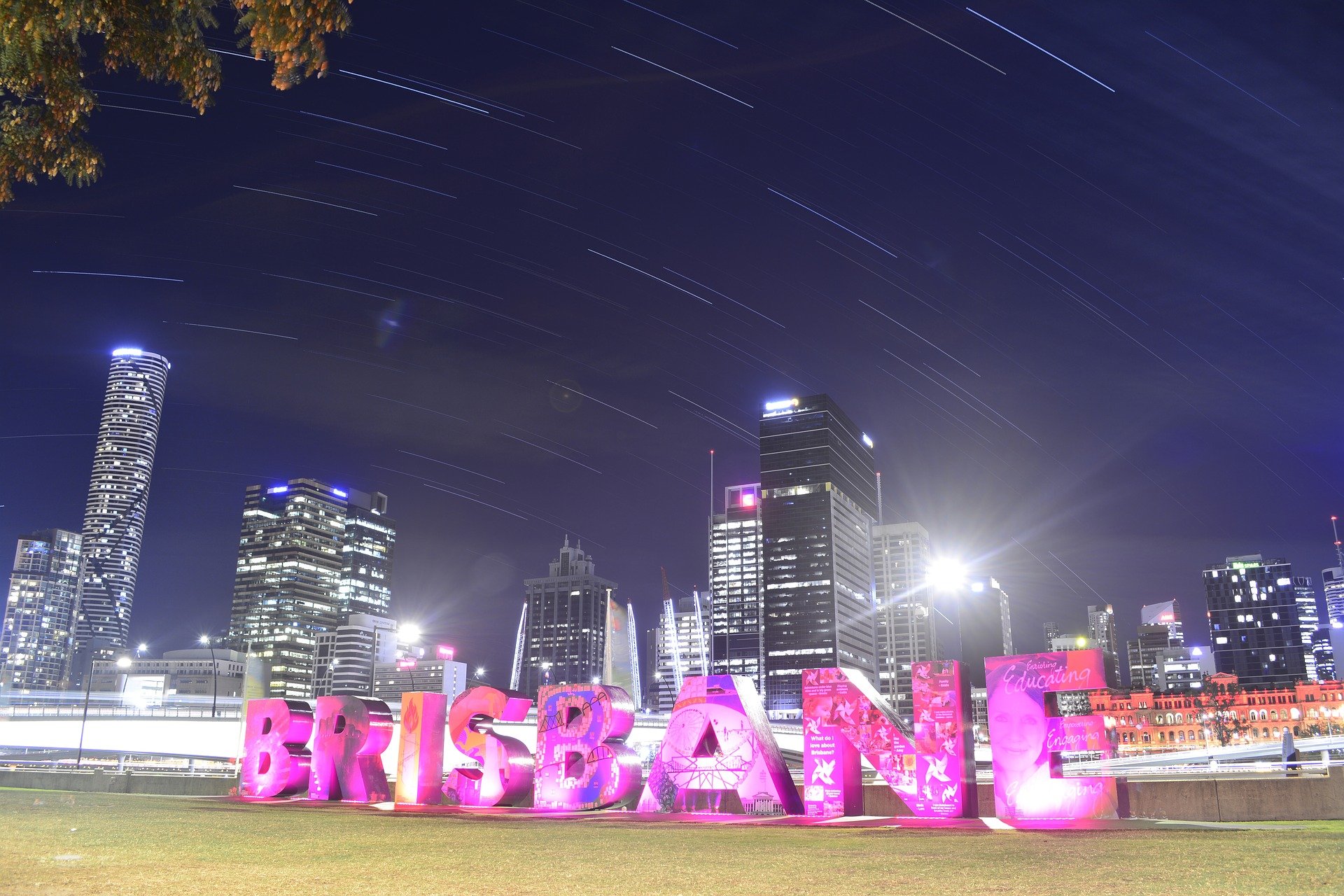 The IOC has invited Brisbane and the Australian Olympic Committee (AOC) to start a targeted and in-depth dialogue. Delivering this news at a recent press conference, IOC president Thomas Bach said: “the decision was made to advance the host election process at this particular moment given the uncertainty the world is facing right now, which is expected to continue even after the COVID-19 health crisis is over”.

“The IOC is considering seizing the momentum offered by the excellent project of Brisbane 2032 and the AOC to bring stability to the Olympic Games, the athletes, the IOC and the whole Olympic Movement. The Future Host Commission will now start a targeted dialogue with the Brisbane 2032 Committee and the AOC”.

Key reasons why Brisbane 2032 was proposed by IOC for the targeted dialogue include a high level of experience in hosting major international sports events and strong support from all three levels of government. Queensland’s existing infrastructure is also listed as a key factor.

Brisbane’s very advanced concept proposes a sustainable Games which is fully aligned with the IOC’s Olympic Agenda 2020+. The Games would use 80 - 90 per cent existing or temporary venues, while current hotel accommodation inventory already meets requirements.

Other reasons stated include the Games’ alignment with South-East Queensland’s long-term strategy to improve local transport infrastructure, reflect demographic change, and stimulate economic growth. The IOC said that after being successfully implemented for the 2018 Commonwealth Games, existing and planned transport infrastructure and experience in traffic management can adequately meet demands.

A new 80,000-seat Brisbane stadium would be part of the bid, with Albion Park appearing the preferred location. With its 42,000 capacity, unless it is expanded, the Gabba is considered too small to serve as the main stadium. The venue’s transport links will improve after the opening of the Cross River Rail project with a new underground station next to the Gabba.

A new aquatics centre and indoor sports centre are proposed. Other venues potentially in the final bid include Suncorp Stadium, the Queensland Tennis Centre, Nissan Arena and the Sleeman Sports Complex.

A host of Gold Coast venues used for the Commonwealth Games, including Metricon Stadium and Cbus Super Stadium, form part of the bid. It should also boost Sunshine Coast Stadium’s redevelopment hopes, after recently missing out on federal funding.

The Olympic Games Rio 2016 were a true success story. As well as being the most-watched ever - half the world’s population tuned in - the Games left behind a great legacy for the city of Rio de Janeiro.

Job creation accounted for 82% of Rio’s local economic growth, with workers at the base of the social pyramid mostly benefitting from the increase in labour income. Access to high-quality public transport for the city’s citizens increased some 40% with new bus and metro lines.

In addition to new transport infrastructure, 70 new hotels and residences were built, creating 16,000 jobs, and parts of the city including the historic Porto Maravilha area were revitalised. Many venues were repurposed for ongoing public use.

The canoe slalom venue has become a public swimming pool, while the handball venue was converted into four schools. Six Olympic Park venues now form the nucleus of Brazil's first Olympic Training Centre and the Carioca Arena was converted into an Olympic Experimental School.

A transformative impact on Brisbane in 10 years’ time

Could Brisbane also be an Olympics infrastructure success story, like Rio? Winning the bid would create a long-term economic buzz and boost jobs creation for our industry and the state.

CGC is excited about the potential impact for the construction and infrastructure sector, seeing the IOC announcement – and hopefully, winning bid - as a huge boost for Brisbane and Queensland.

Construction and infrastructure have already been identified to play a central role in Australia’s economic recovery, with Federal government investment announced for shovel-ready and large-scale initiatives that will create jobs and growth. If Brisbane’s bid is a winner, there will be even more demand ahead for professionals, in an even more competitive recruitment market.

With the Olympics dangling as a realistic prospect, companies looking to attract the best talent for the job ahead will need to create their own post-COVID long-term vision. They will then need to persuasively sell in this vision to candidates, offering long-term professional development and a career path that gives them the chance to come along for the journey of this important stimulus drive and Olympics host city preparation.

You can be part of our talent pool by taking just 30 seconds to register with us online at cgcrecruitment.com, or contact us, or search our jobs.

If you are an employer with an opportunity for a new team member, please get in touch with CGC and an experienced CGC consultant can help you find the perfect candidate for your role.

Brisbane declared ‘preferred host’ for 2032 Olympics, but which stadiums could feature, AUStadiums.com

Welcome to our March 2017 newsletter where you are fortunate enough to hear from both the Sydney head office and the Brisbane branch, aka Swindon. David Hope will enlighten us all about the current...

Part 2 of 2: Recruitment outlook to 2021 in the construction and engineering sectors

At CGC Recruitment, we believe that the coming year will see business confidence returning once the health crisis is under control in Australia and momentum returns.

With its warm climate, housing affordability, and laid back lifestyle, it’s no surprise that we’ve seen an influx of domestic migration to the Sunshine State.

Growth or consolidation in the engineering sector – a recruiter’s perspective

From major infrastructure to smaller local projects, there’s currently an abundance of work in the engineering sector - covering both multidisciplinary and niche firms.

Despite moving into the silly season (more of that to follow) CGC have been extremely busy in the final quarter of the year with a number of major hotspots creating a demand for our services.

In the third of our MarketWrap series, we take an overview of the Australia’s Engineering and Architecture marketplace over the past financial year and look ahead to the coming year.

Want to work for a market leader in the construction and engineering recruitment sector?

As part of our series of features on major infrastructure projects which are changing the face of Queensland and NSW, this week we take a look at the regeneration of Salisbury, a precinct located a...

How CGC is Supporting Gender Diversity

Whilst there have been significant improvements within the infrastructure, engineering, and construction sectors – there’s still a lack of women in our profession. This, of course, limits us, both in...