With testing well in progress on Melbourne’s new High Capacity Metro Trains, the Victorian Government is expected to shortly issue an update on the fleet’s planned mid-2020 operating launch. The eagerly-awaited new rollingstock will substantially reduce congestion and travel times for the people living in Melbourne’s south-eastern corridor.

The state Government has ordered 65 High Capacity Metro Trains (‘HCMT’), each capable of carrying 1,100 passengers, as part of a $2.3 billion commitment to get more Victorians where they need to go. The addition of new trains and infrastructure upgrades will increase the capacity of the Cranbourne-Pakenham line by 42%, creating extra space for 11,000 passengers during peak hour.

The new trains will initially run on the Cranbourne and Pakenham lines, then on to Sunbury after the scheduled 2026 opening of the new Metro Tunnel. The trains will then become the primary rollingstock and the most advanced trains in the Metro Trains fleet.

Capable of carrying 1,100 passengers, 20 percent more than any other VIC network train, Melbourne’s next-generation trains have seven cars and are configured as one long vehicle to maximise passenger space. Smoother and quieter running, they also feature more comfortable seats and improved accessibility features. 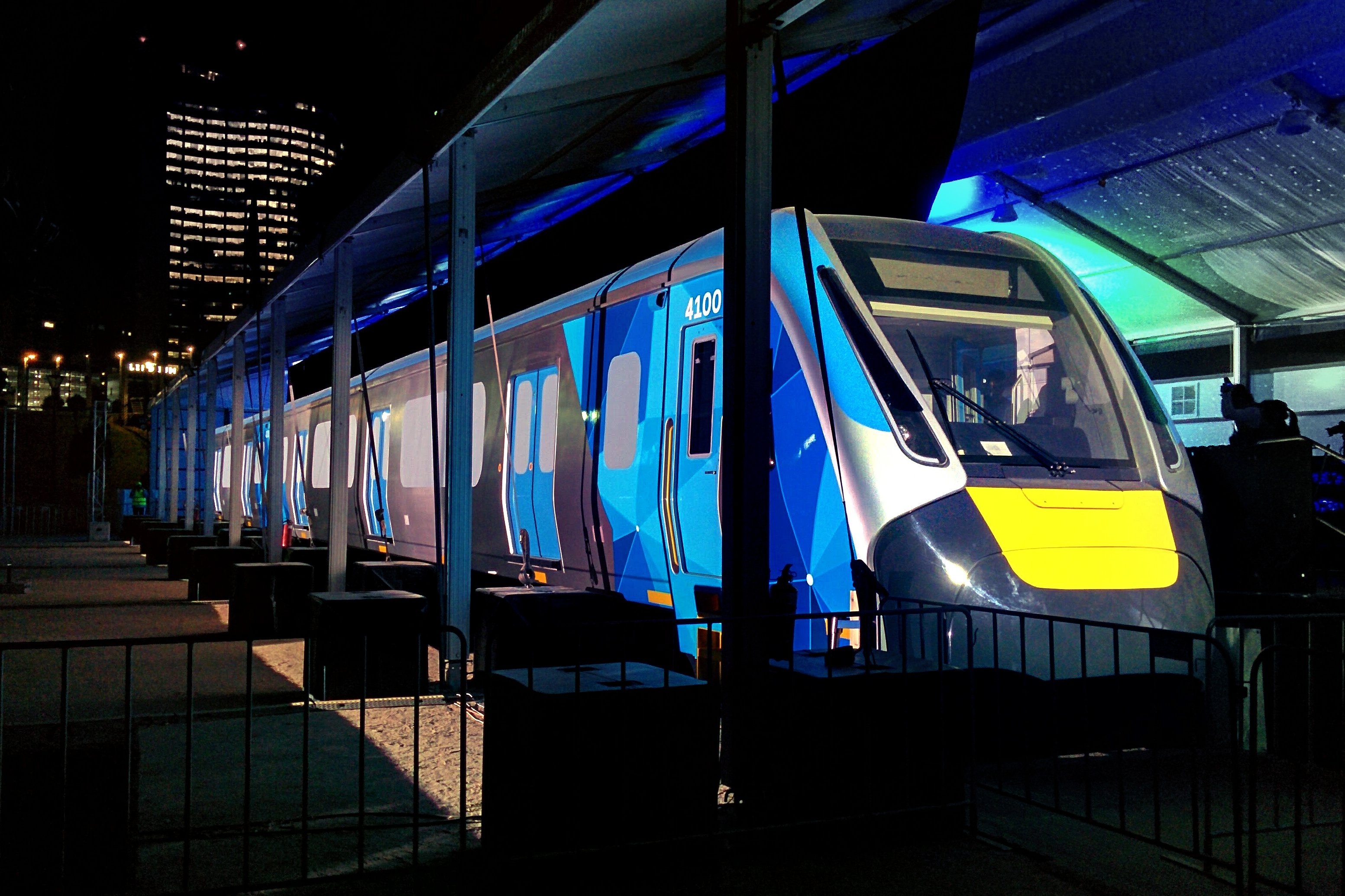 A public-private partnership between the Victorian Government and Evolution Rail, the project is creating 1,100 fulltime jobs for skilled and local workers. It aligns with the Victorian Government’s Major Projects Skills Guarantee program in providing better opportunities for local apprentices, trainees and engineering cadets on major regional projects.

Train manufacturing began in early 2018, with the first High Capacity Metro Trains due to be operating in mid-late 2020. As well as designing and manufacturing 65 new trains, the project will construct a new train depot and driver training facilities in Pakenham East, establish a light service facility in Calder Park, and significantly upgrade the Cranbourne - Pakenham lines.

These works will be completed by an Alliance including CPB Contractors, Metro Trains Melbourne, Aurecon and WSP | Parsons Brinckerhoff, the same Alliance that delivered the level crossing removals on the Cranbourne to Pakenham lines.

The project has generated more than 1,100 jobs across the state and revived the local rail manufacturing industry and will continue to create opportunities. Workforce commitments will be supported by specialist recruitment organisations.

CGC Recruitment specialise in helping complex, large-scale projects to achieve the best outcomes through recruiting outstanding people. Our highly-motivated team of experienced consultants help clients and candidates connect with major projects by bringing in the best talent and opportunities.

To be involved in projects or to attract candidates that are changing and improving Australia’s infrastructure, just like the Brisbane Quarter, connect with CGC today.